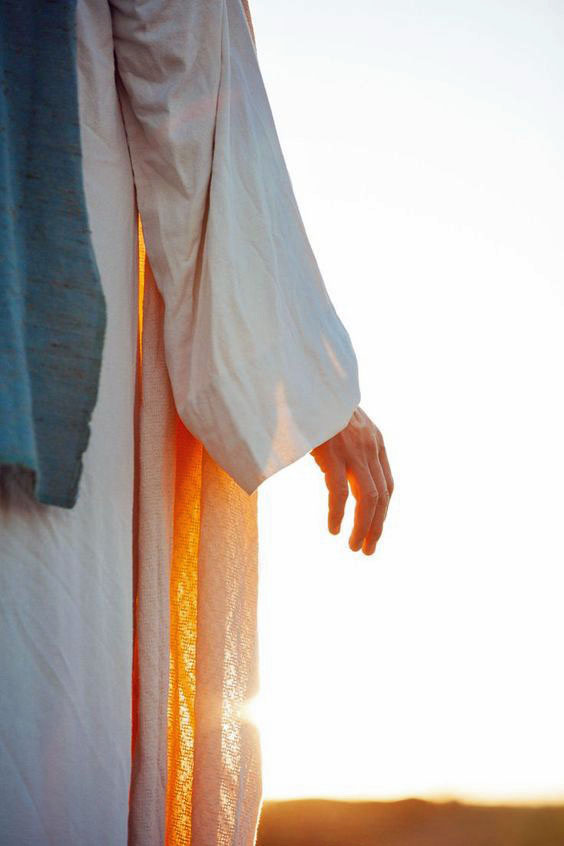 Next open on Thursday, February 9th

I had five hip surgeries and was walking with constant pain. After receiving ministry, I could walk with no pain and I left my walking cane behind in the healing rooms.

I had degenerative arthritis in both of my knees and I was challenged with pain and discomfort in and out of bed. I considered a cane or a walker to assist me. I tried herbal topical medicines and experienced some temporary relief. Then I came to the Healing Rooms of Wilmington. I received prayer and the laying on of hands. God did not disappoint me. I received a manifested healing in Jesus name. There wss no pain in my knees and I could do whatever I couldn't do before.

Young man healed of ADHD Eric had poor concentration and focus. Couldn't sit still for very long and had poor grades. He visited the Healing Rooms 3 times and stood on God's Word for healing. Eric quoted scripture daily morning & night. Grades are greatly improved. He can sit still longer, his concentration has improved, and he likes school better. Also, he made student council and his memory improved. His Mother wrote: He said he woke up one day and felt like a different guy!

I had a condition known as Mastoiditis. After prayer my hearing is better and I can talk normal, no pain at all.

For a date closed, USE THIS FORM.