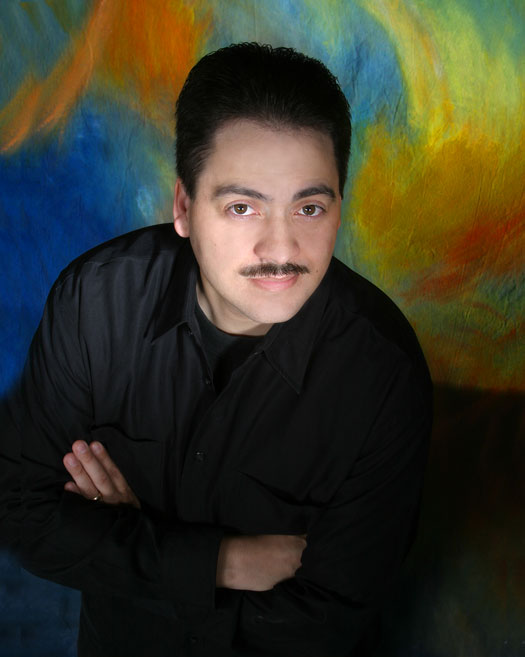 On July 31st, I posted in the Journal of Healing - Part I of this article referring to July 22nd, 2013 when we marked 14 years of ministry here at the Healing Rooms. A group of our intercessors decided to gather and commemorate this auspicious occasion with a night of prayer and worship. My part was to lead our worship time and allow for God to speak to us as we interceded on behalf of the unprecedented opportunity for growth and expansion from 3000 healing rooms to over 10,000 within the next few years. I decided to look up the significance of this date as it applies to the Jewish calendar. I was surprised to discover that several key events in the life of Israel took place. Here are those events and how I believe they apply to us as we step into the next 14+ years of ministry.

Here is a quick re-cap of the first 4 key events that occurred throughout Israel (God’s Chosen People) on the 15th of AV or July 22nd – these can be applied to this season or Kairos moment we are living in. A Kairos season is different than standard period of time or (Chronos in the bible). Kairos is a specific time delineated in history, where God suddenly and sovereignly steps out from eternity into the earthly timeline to affect His perfect plan. His supernatural becomes our natural!

That which has been torn or rent is re-joined. The tribe of Benjamin was cast out due to the incident of the Concubine at Givah, and on the 15th of Av they were readmitted into the community of Israel (Judges 19-21). As the ripping of clothing was a sign of separation, so shall our re-unions become a sign to unbelievers that we are His followers, true disciples and fellow citizens of His Kingdom (John 13:35).

Continuing on from Part I, here is a continuation of events that took place on the 15th of AV.

Following the death of King Solomon, Israel was divided into two separate kingdoms (797 BCE). Jeroboam, the ruler of the Northern Kingdom of Israel, set up roadblocks to prevent his citizens from making the three-yearly pilgrimages to the Holy Temple in Jerusalem, which was the capital of the Southern Kingdom of Judea. These barriers were finally removed more than 200 years later on Av 15, 3187 (574 BCE). He also set up two false worship sites with idols that caused God’s people to stray into deception.

Division and independent kingdom building were primary causes for the destruction of the temple – the place of God’s presence. When dis-harmony and divisiveness exists between God’s people, destruction and separation from His presence occurs. The walls of division and separation must be torn down and the way into His presence restored through unity and harmony between the people of God. In this season of unity we must not compromise with false worship or idolatry that may appear to distract or deceive God’s chosen people.

The injustice and murder of thousands of Jews by the Romans at the fortress of Betar (today it is Beitar Illit) took place in the second century. Refusing to allow the Jews to bury their dead only added to the cruelty of this horrific slaughter. For 15 years their remains were left scattered on the battlefield. The dead of Betar were finally brought to burial on 148 CE, on the 15th of AV.

The injustice and desecration of God’s holy people will be properly rectified. Those things left for dead in our lives will receive eternal redemption. This land of Betar that was taken from the Jews is now a settlement that will reach 100,000 by 2020. We need to reclaim what is rightfully ours. This includes all our promised lands and the inheritance we have in God. The ruins of our past shall be redeemed and made into a land flowing with milk and honey. We are called to a life of abundance and redemption.

In my own life, our family once held a large land deed located near present day Southern California. This land was unjustly stolen and redeveloped into San Simeon or better known as Hearst Castle. Should I fight for this land and demand its rightful return? This is what I believe; it doesn’t matter if the U.S. government ever decides to return this land to my family or me. This cannot be my focus or fleshly battle. All the earth is the Lord’s and He is our redeemer. When He comes to set up His Kingdom here on earth – I believe He can appoint me as His ambassador to rule for Him from a greater castle that He has built for me for over 2000 years… more impressive than anything William Randolph Hearst could ever imagine!

In ancient Israel, it was the custom on the 15th of Av that the daughters of Jerusalem would go out in borrowed linen garments (so as not to embarrass those without beautiful clothes of their own)... and dance in the vineyards and whoever did not have a wife would go there to find himself a bride.

I hear the Lord crying out, “the Spirit and the Bride say come” (Rev. 22:17). Many have experienced hurts, loneliness and depression in our day as they search for greater communion with God and His people. This loneliness shall be replaced with dancing in His vineyard. When others would make His vineyard a place of compromise and disobedience (see Isaiah 5:1), the spirit of Elijah will arise to defend the Naboth’s of our time (see I Kings 21) and end the rule of Jezebel. There has been an onslaught against the genuine prophetic, by a religious spirit sent to disorient, confuse and afflict God’s people – this shall come to an end as God releases His righteous judgment and sends vindication.

In the coming months I will complete this “book” on the 15th of AV. Thank you for your patience! Here are the final three prophetic events I will expound upon: