The God Kind of Man

The God Kind of Man 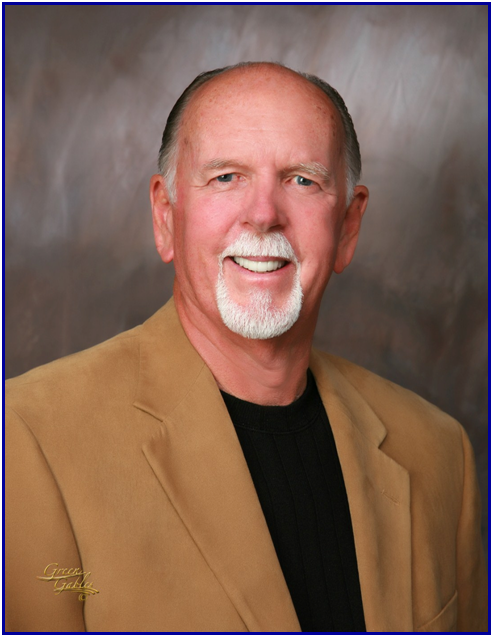 I believe we're in the season of shaking. Have you had a little shaking lately? Are things getting separated? When we are going through things that are trying or don't look good, we have a tendency to blame the devil. It may not be the enemy, it may be God removing what is not part of His Kingdom. If we are to press on to maturity as it says in Hebrews, chapter 6, verse 1, then we have to lay aide those things that cause immaturity. When the Kingdom of God is released upon the earth it cannot have mixture. The shaking separates the wheat from the chaff. Let's look at Hebrews 12, verse 26, 27, and 28: And His voice shook the earth then, but now He has promised, saying, "Yet once more I will shake not only the earth, but also the heaven."

Therefore we receive a Kingdom which cannot be shaken.

I believe there is coming a God kind of man who will receive a level of authority upon the earth that has never been seen before. (1 Corinthians 2:9) Not a man who has a God, but a God who has a man. This God kind of man will be totally possessed by God. When we're overtaken, He takes over. These Kingdom people will receive an unprecedented level of revelation. As we are in the end-time, the book of Revelation as spoken of in Daniel 12 will be opened. The angel told Daniel to seal the book and conceal the revelation until the last days. The book and revelation will be opened to the generation that will be on the earth just prior to the Lord's return. As this revelation comes (verse 3: Those who have insight will shine brightly like the brightness of the expanse of heaven and those who lead the many to righteousness, like the stars forever and ever.)

Those who receive the shaking will have insight or revelation that will cause them to shine brightly. This brightness is the ability in God to enlighten and teach truth that brings breakthrough. They will have the favor of God to bring breakthrough to entire cities. They will carry a truth so creative that nothing will be impossible!