Noah and the Remnant - Debbie Powell

Noah and the Remnant - Debbie Powell 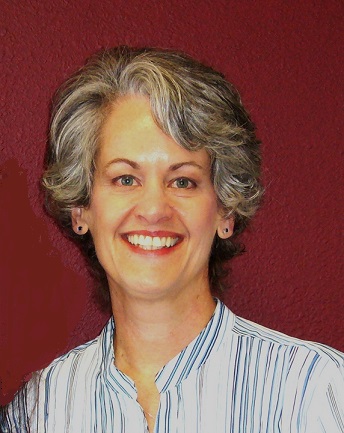 I have been spending a bit of time in the Old Testament, studying the lineage of Adam and Eve leading up to Noah.  During the 100 years he spent building the ark his eyes were focused on God.  He was obedient, which came from the legacy left to him by his forefathers.  Since most of his grands and great grands were still living, he had received eyewitness accounts of Enoch’s relationship with God, including walking out of this life into the next.  They were also able to pass on the stories of Adam and Eve and their walk with God in the garden.

Noah had this legacy, this foundation upon which to build.

If we step back for a moment, Scripture tells us that it wasn’t until Seth’s son, Enosh, was born that they once again began to call upon the Lord. (Genesis 4:26) They realized their need for God because they were in desperate straits.  We tend to do that, don’t we?  We will be going along in our lives and a crisis happens/hits us and we then spend more time before the Lord, more time on our face.  That is what they did, and they began to hear from God; but it was Enoch who learned to walk with God.  We don’t hear this phrase again until Noah.  Noah is seen by God as righteous and blameless in his time.

God saw Noah as an instrument to carry the DNA, the legacy, the hope for a future into the new world.  It took Noah 100 years to build the ark, and it looks like he built it alone; there is no indication in the scriptures that he received help from his sons, his dad or his granddad. And he was ridiculed for what he was doing as it had never rained in the land.

In some ways, this can match our own walk with Jesus because it is an individual walk.  Though we go to church, join prayer meetings and bible studies that are group activities, the walk that we have with Christ is individual.

What you and God share is different from what God and I share.  Some aspects of our relationship may look the same, but in other ways it will be totally different.  We have to carve out time to spend with Him.  The hard work of maintaining that relationship comes out of you, comes out of me, and it is dependent upon the energy and the time that we give it.

What we build today will be the vessel that carries us through the storms of life.  And just like Noah and Enoch, when we focus our eyes on God and are obedient to His voice, He blesses us and we then join the Remnant of His future.

Debbie Powell is the IAHR Manager at the Spokane Headquarters.