(part 2 of Plowing Through!) 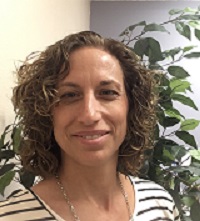 On an early February morning I began my drive to work…. I had only driven a couple blocks when I noticed something was very wrong. I quickly pulled off to a side street to examine my car. I had a VERY flat rear tire.

I called my husband to seek his advice as he was in the Seattle area on business. He told to me to call a certain tire sales and servicing business he has used that is only about a mile from our house. I did so and the very nice man told me his guys were just getting in and it would be a little while but he would send someone to air up my tire so I could drive it over for repair.

While it took some time for all this to happen. I was very appreciative of their kindness. (When I texted my supervisor Debbie Powell about how I would not be in to work on time she released God’s favor over me for the situation.) 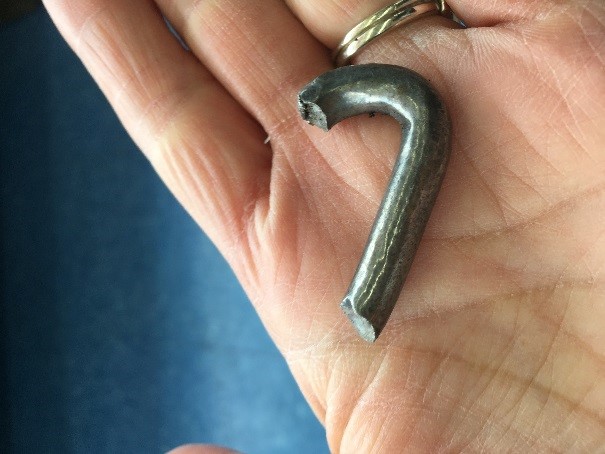 The gentleman who was to repair my tire came out and showed me the large piece of metal he pulled from it. Wow! It appeared to be a piece of a broken tire chain.

They told me how they were seeing quite a few issues for folks as the snow plows are moving about our streets from the heavy snows. And indeed our street was visited the night before and I spent 30 minutes digging my way out of my driveway just that morning.  While the hole it left was pretty good sized they were thankfully able to repair it.

Upon finishing, my keys were handed to me and I asked what I owed them. ‘We’re neighbors and neighbors take care of each other’, is what I was told. ‘Hopefully when you need tires you’ll come back.’  I was floored and while I had been asking God for a low figure I did not think as far as zero dollars. Oh, how the power of the love of God pours out more on our behalf then we can think, ask or imagine! Thank you, Jesus! And off I drove to work rejoicing and praising God! I was also very thankful for Debbie’s declaration over me, what a great response to me in the midst of an unexpected situation.

The next day during our corporate worship time the word about the ‘snowplow’ (see February’s Journal of Healing) rose up in me again and with it my situation the previous day. I sensed the Lord telling me that while the enemy will throw obstacles in our path during our time of waiting expectantly on the working of the ‘snowplow’ for our breakthrough, we will experience His grace and favor as we overcome ALL! Again, I was dancing and rejoicing as I praised my God!

In worship weeks later as the words of the song spoke of 'every chain being broken'  (Freedom - Bethel) I immediately saw the piece of tire chain again. I felt the Lord speak to me 'on the flip side'.....How God breaks the chains of the enemy and then uses those broken pieces to give the enemy a 'flat tire' and stops him in his tracks. Taking what the enemy used for evil in our lives and destroys him! Glory!

Be of Good Cheer, Children of the King, He overcomes ALL!

“These things I have spoken to you, that in Me you may have peace.
In the world you will have tribulation;
but be of good cheer, I have overcome the world.” John 16:33

Cathy Hopkins (chopkins@healingrooms.com) is on the prayer team and the IAHR Assistant at Spokane Headquarters in Spokane, WA.