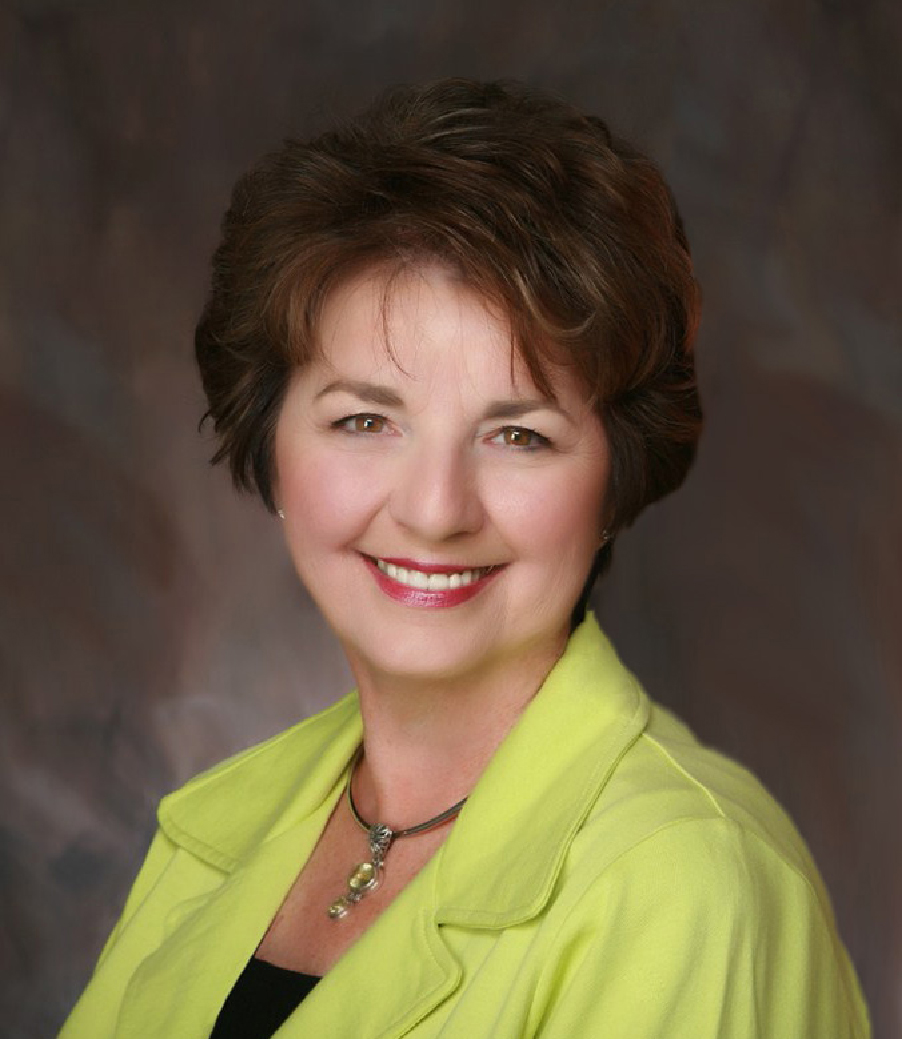 Cal and I had the privilege of doing a conference in Thunder Bay, Ontario, Canada. We saw many healed and set free. The Lord is really moving in Canada as Healing Rooms are being birthed.

When Carolyn and Doug Cooke and Lynda Fraser attended Healing Rooms training in Spokane in September of 2007, they had no idea what God was about to do. As they were leaving, the intercessor looked at them and said, "You three are camels, taking back resources to your city." They took that word and went back home asking God if He wanted them to open a Healing Room.

The Lord directed them to start training a team of volunteers and they rented space and opened January 2, 2008. After two years at the first location, they bought a building of their own and took possession on February 19, 2010. The address of the new location was 212 Camelot Street. There was discussion and prayer as to the significance of the street name until someone said, "Well, you know the word camel is in Camelot." The revelation was so obvious, yet hidden at first, that when they saw the connection they almost fell off their chairs. They were right where they were suppose to be; camel lot...on the lot of the camels. Needless to say, if you visit Thunder Bay Living Well Healing Rooms you will see that camels are a common theme in the decor.

While there Cal and I discovered that Thunder Bay has the largest population of Finnish people outside of Finland. We were going to Finland the next month and it was very helpful to speak to so many from that country just before we were to go. The insights we gained were very helpful.

Everywhere Cal and I go we get to meet such wonderful people doing the work, setting the captives free and healing the sick. I can't thank them enough for all they do. Isn't God GOOD?!